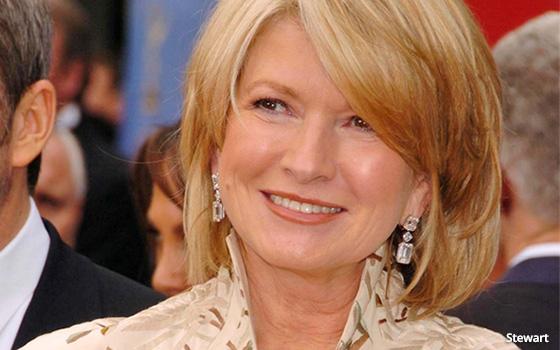 In June, cannabis lifestyle publication and brand Civilized will host its annual World Cannabis Congress (WCC). The company has announced Martha Stewart will be this year’s keynote speaker.

Civilized, launched in 2015, has seen much growth over the past couple of years, including expansion into live events, as well as new video platforms and marketing opportunities. That expansion will be clear with the kickoff of the 2019 WCC.

According to cofounder-publisher Derek Riedle, the number of delegates attending the invite-only event has been increased by hundreds this year in response to demand.

“We’ll have more people, more powerhouse speakers, more opportunities to shape the direction of this industry,” he said.

Last year, as the first annual WCC convened, Canada was on track to become the first G7 country to legalize cannabis.

“This year will be about reflecting on Canada’s first year of legalization, the impact that had on the rest of the world as more and more countries begin legalizing medicinal cannabis, and we’ll also be focusing on the edible and CBD markets,” said Riedle.

Stewart, who announced a partnership with Canopy Growth in February, a role in which she will advise/assist with the development of new CBD products, will speak to new market developments at the WCC.

“Martha is an iconic figure in many business communities,” said Riedle. “Her move to get involved in the cannabis industry is an excellent proof point that the move to de-stigmatize cannabis in modern culture worldwide is off to a great start.”

The WCC is the first event in the cannabis industry where Stewart will speak. She will join Riedle and Canopy Growth founder, chairman and co-CEO Bruce Linton in conversation.

Stewart stated: “As I begin to collaborate on products for the CBD market, and as the demand for these types of products grows, I’m very interested in the conversations and connections at this event.”

The Martha Stewart brand reaches around 100 million consumers across media and merchandising platforms.