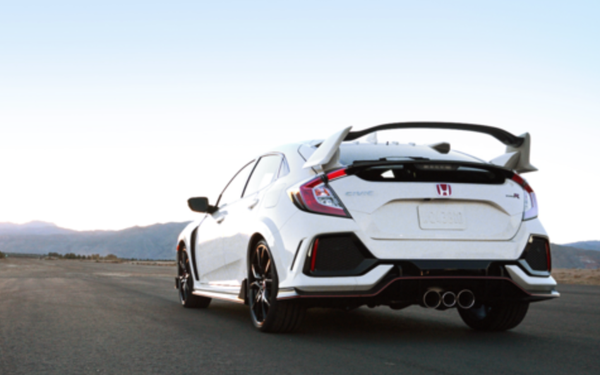 The automaker is conducting a national search for a life-size custom car worthy of being immortalized as a Hot Wheels toy car. One finalist from each of the four tuner events will be selected, and then a winner will be chosen as the Honda Super Tuner, with his/her vehicle being featured at the Specialty Equipment Market Association show in Las Vegas in November.

Honda vehicles are favorites of car enthusiasts and the tuner crowd -- owners who customize their vehicles with top-of-the-line enhancements. The company has celebrated this relationship at SEMA and other exhibitions and rallies.

The automaker is offering sanctioned "genuine" accessories that provide vehicle owners the ability to personalize their builds, while enhancing appearance and functionality.

All three Honda Super Tuner Legends Series stops following the kick-off event will take place at Walmart store parking lots as part of the Hot Wheels Legends Tour. This will give attendees the chance to learn about Honda’s history with Hot Wheels, showcase some of the most interesting Honda tuner vehicles in each region, pick up a reusable Honda tote and check out Honda’s exclusive Civic Type R that was featured at Honda’s 2018 SEMA exhibit.

This year, Hot Wheels has partnered with brands including Honda, Mobil 1, Dickies, Microsoft Xbox and Mechanix, expanding the Legends Tour to include more than 18 stops throughout the country at Walmart stores.