Wearable Technology On The Rise 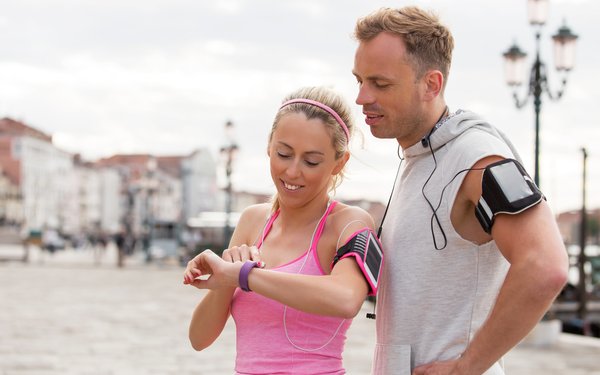 It looks like consumers will be wearing more electronic technology as time goes on. Forecasts continue to paint a rosy picture for wearables, such as smartwatches and fitness trackers.

A new study now estimates the global wearable electronics market will grow more than 15% from a year from now until 2023.

There has been a substantial increase in the integration of technologies such as artificial intelligence, virtual reality and contactless payments into wearable devices, according to the study by Technavio.

Another recent study projected that wearables will reach 239 million units shipped in 2023.

That study, by Berg Insight, estimated that growth will be from 117 million wearables shipped in 2018, as I wrote about in AI & IoT Daily last week (Wearable Shipments Projected To 239 Million).

Desktop technology migrated to mobile and now mobile tech is migrating to wearables.