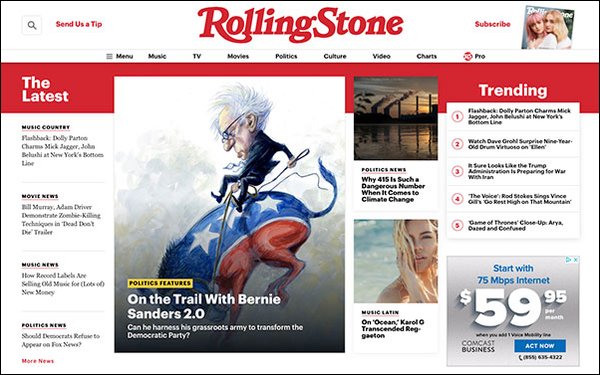 Last week Penske Media, owner of Rolling Stone, announced the music brand would launch a series of chartsset to rival industry standard Billboard on May 13.

But over the weekend, the company released a statement that the launch has been delayed indefinitely.

The statement read: “While we had initially targeted a public beta launch of May 13, we are instead going to remain in private beta to optimize with our industry partners and fully ensure the smoothness of our presentation.”

The charts, including the top 100 singles and top 200 albums in the U.S., the Rolling Stone Artist 500, which ranks the most-streamed artists, a chart that tracks the fastest-moving songs, called the Rolling Stone Trending 25, and a chart focused on first-time artists, the Rolling Stone Breakthrough 25, feature data powered by Alpha Data, previously known as BuzzAngle.

The delay comes as the company and its CRO Andrew Budkofsky are reported to have parted ways.