MRC May Deprecate The Click As An Ad Metric, Part Of Shift To Outcome-Based Measurement

MALAGA, SPAIN -- The industry may put another nail -- possibly a final one -- in the coffin of the click as a digital advertising metric.

As part of its plans to develop new, higher-order outcome-based measurement standards, the Media Rating Council (MRC) has been having discussions with major industry stakeholders at the I-COM Data Summit here that it’s thinking of letting the click founder as it shifts its focus to more meaningful “engagement metrics.”

“The click is pretty dubious,” MRC CEO and Executive Director George Ivie told MediaPost, confirming that the council is “thinking about” deprecating the click altogether.

While it’s unlikely the MRC would actually void it as an ad metric altogether, Ivie said clicks likely would simply become irrelevant as the industry shifts its focus on better metrics.

Either way, Ivie said the MRC is overdue to update its click metric standards, and that it’s possible it will just let them grow dormant rather than giving them new meaning. 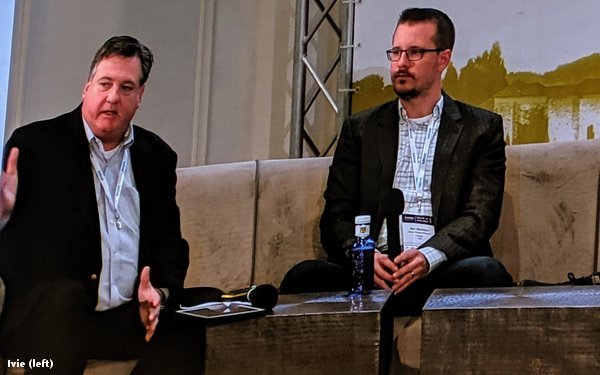