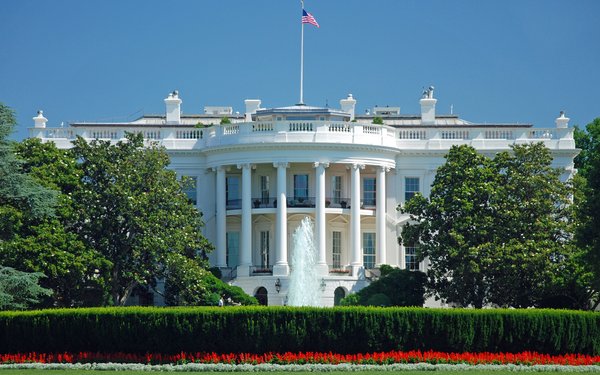 Citing free speech concerns, the White House says it won't sign on to the Christchurch Call for Action, an international initiative aimed at eliminating “terrorist and violent extremist content online.”

"While the United States is not currently in a position to join the endorsement, we continue to support the overall goals reflected in the call. We will continue to engage governments, industry and civil society to counter terrorist content on the internet," the White House stated Wednesday.

The government reportedly added: “We maintain that the best tool to defeat terrorist speech is productive speech, and thus we emphasize the importance of promoting credible, alternative narratives as the primary means by which we can defeat terrorist messaging.”

The Christchurch Call initiative comes two months after a terrorist killed 51 Muslims in attacks on two mosques in Christchurch, New Zealand. The attacks were live-streamed on Facebook by the alleged shooter.

The initiative has drawn the support of more than a dozen countries, including Australia, Canada, France, New Zealand, Senegal and the United Kingdom as well as Amazon, Facebook, Google, Microsoft, Twitter and other tech companies.

In the U.S., unlike many other countries, the First Amendment prohibits the government from censoring speech, with certain narrow exceptions. For instance, the government can't outlaw speech simply because it's offensive, but can prohibit people from making “true threats.”

Private companies like Facebook, however, can set their own rules regarding allowable speech. On Wednesday, Facebook, Amazon, Twitter, Google and Microsoft said in a joint statement that they will implement a plan to “fight the hatred and extremism that lead to terrorist violence.”

Among other measures, the companies say they will update their terms of use to “expressly prohibit the distribution of terrorist and violent extremist content.”