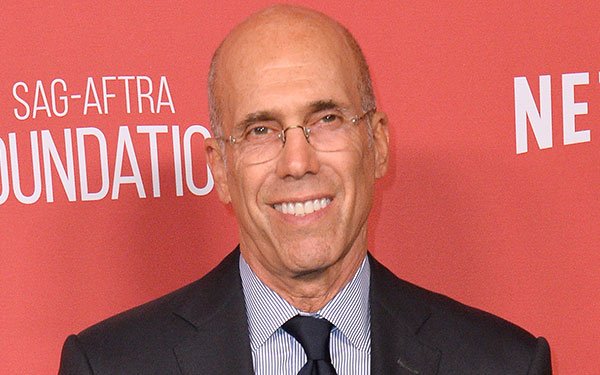 digital, digital content, mobile, ott, programmatic video, streaming, video
1 comment about "Quibi Seeks To Raise Another $1B Ahead Of Streaming Launch".
Check to receive email when comments are posted.
Next story loading