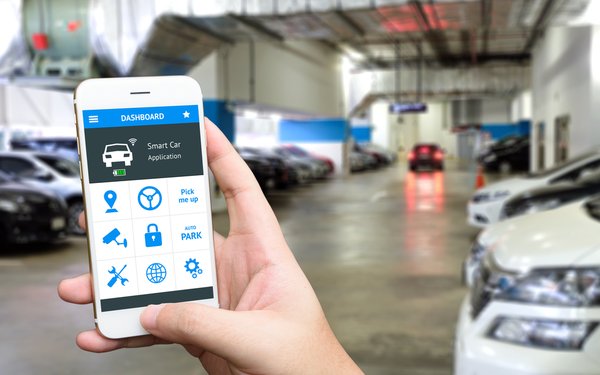 Consumers may see some benefit in self-driving cars in the future.

The majority (69%) of consumers say self-driving cars and shared-ride services will reduce the desire for private parking spaces, based on a newly released study.

Most (67%) consumers also say they would rather their children ride in a self-driving car than ride with a stranger, according to the seventh annual trends report by Ford.

Free time is seen as one of the biggest benefits of autonomous vehicles to 51% of boomers and 72% of millennials.

Americans seem more wedded to traditional vehicles than those in some other countries, according the global survey of 13,000 adults, conducted by Harris Insights and Analytics for Ford.

While fewer than half (49%) of consumers in America say they would like to see a city where biking, walking and public transportation are the only means of commuting, 86% of those in Italy, 78% in China, 76% in Spain and 74% in India would like to see such an environment.

While many autonomous vehicles may originate in the U.S., early adoption may just well be in other countries.