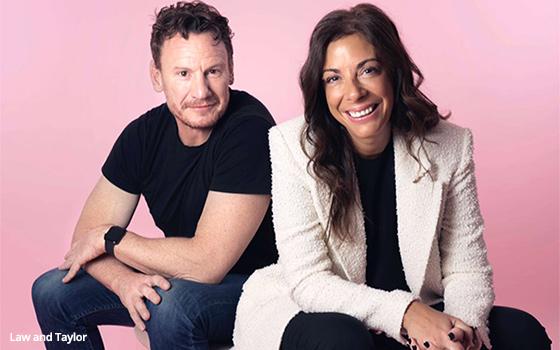 Taylor, said Law “is a thoughtful and modern creative leader whose work and expertise spans storytelling, experience and innovation. I’ve followed and admired Liz and her work for years."

This newly added role comes at a time when the Groupe's focus on creativity has been questioned after its recent multi-billion-dollar Epsilon acquisition.

But Publicis dismisses the criticism and executives there have countered that it isn't one or the other, but rather both creativity and data that must equally work in order to be effective.

Taylor starts July 8, based out of Leo Burnett's Chicago headquarters.