Pluto Adds The Young Turks Channel Ahead Of 2020 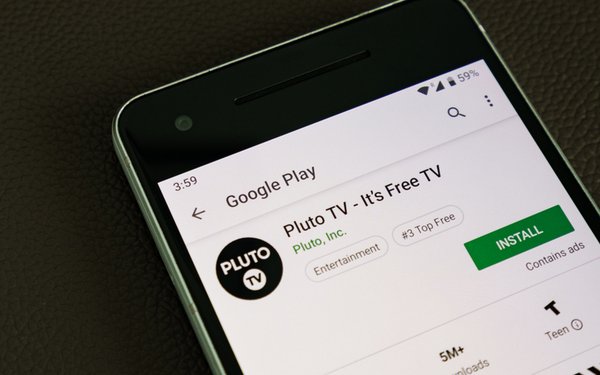 Pluto TV, the free ad-supported streaming video service, is continuing to expand its news offerings ahead of the 2020 election cycle.

On Monday, Pluto launched a channel for The Young Turks, a progressive news and talk brand. TYT, as it is called, had offered some live programming to Pluto before, but the new deal gives it a 24/7 channel that will include live programming and on-demand programming.

Pluto TV has been significantly expanding its content offerings in recent months, since its acquisition by Viacom.

At its new front last month, Viacom announced that it would bring a slate of its own channels to Pluto TV. Last month, Pluto also added a channel from CNN, bringing the cable news channels feature programming tp its streaming platform.

News and politics content will be a particularly desirable genre come 2020, as public interest in the election and coverage of the primary races begins to heat up. In addition to CNN and TYT, Pluto TV carries CBSN, Bloomberg, NBC News, Cheddar, Sky News, and the conservative Newsmax TV.

TYT has long focused on making its content free and streaming-focused. The company’s 24/7 channel is available on YouTube TV and Roku Channel, regularly garnering more than 200 million views each month.