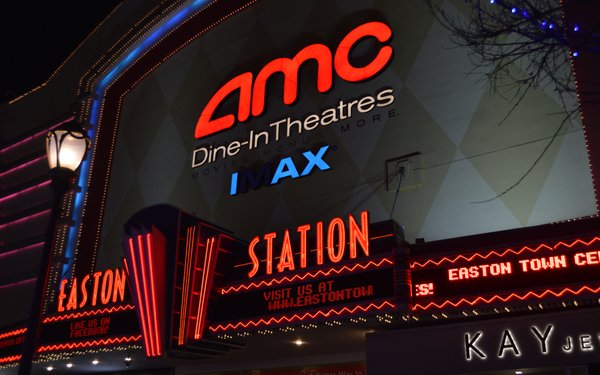 AMC Entertainment’s Stubs A-List -- a MoviePass-like in-theater monthly subscription for movies -- now has 800,000 members, well above projections, per the theater owner on Monday.

Stubs A-List launched in September 2018. Moviegoers can see up to three movies a week for $19.95 a month in AMC Theaters. Since then, the company has slightly altered pricing depending on the stat -- but is still around the $20-a-month range.

Although still growing, one analyst notes that the increase in members for Stubs A-List has eased.

Eric Wold, entertainment analyst for B. Riley FBR, says: “The slowdown in average membership additions per day indicates the program is attracting more than the casual moviegoer, but not one that was likely to exploit the program.”

Wold notes the program is profitable at current membership levels and the company projects at 1 million members, it could generate more than $35 million in incremental annual cash flow -- earnings before interest taxes, depreciation and amortization.

He adds that at current levels, AMC would generate at least $170 million in annual revenue and another $340 million from related concession purchases.

AMC launched “Stubs A-List” after its executives derided a monthly movie subscription plan from MoviePass -- one that gained huge membership growth and popularity, totaling 3 million members as of June 2018.

In August 2017, MoviePass saw a significant drop its pricing to $9.95-a-month plan -- allowing users to see one movie a day -- from $50-a-month plan (when it had 20,000 subscribers). Some analysts said the business plan was akin to becoming a Netflix for moviegoers.

Since then MoviePass has signfiicant altered its package several times due to mounting financial losses. In April, one report from Business Insider, said movie ticket subscription services now has around 225,000 subscribers.