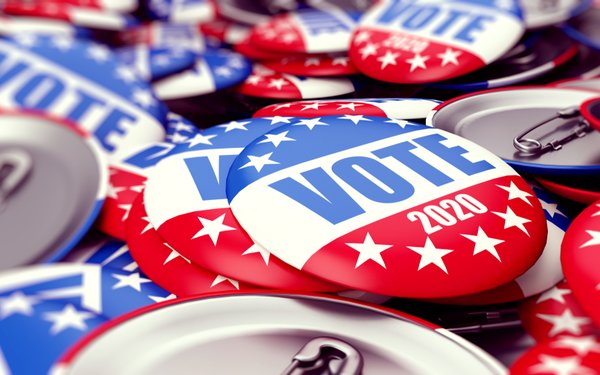 News executives and editors are seeking to avoid the embarrassing mistakes of 2016 -- when virtually no major media outlet predicted Republican Donald Trump’s election victory-- by expanding their newsrooms and coverage more candidates.

They face an even bigger challenge than they did four years ago in covering a bigger field of Democrats. Currently, 24 candidates have entered the race — and they started campaigning earlier than the Republicans.

By comparison, 17 Republicans ran for the party nomination in 2016, and 10 of them hadn’t even declared their candidacy at this time in the last election cycle. Trump didn’t announce his candidacy until June 15, 2015 and was underestimated by the media. Few news outlets covered his surge in popularity among many disaffected voters, who responded to his populist, anti-Washington rhetoric — or who just couldn't stand Hillary Clinton.

The Washington Post has assigned about 10 reporters to travel regularly with candidates and has a bigger political investigations team and more editors than in 2016, Politico reported. The Wall Street Journal added three political reporters this month and has plans to hire more.

The newspapers haven’t assigned a single reporter to follow each candidate, while the Associated Press has reporters in every state to cover campaigns.

Because many news outlets don’t want to commit reporting resources to every candidate, they are organizing other events like televised town hall meetings, some of which are ratings duds.

While national news outlets are beefing up their political coverage, they won’t make up for the broader trend of shrinking newsroom employment. The secular decline of the newspaper industry as audiences moved to digital media led to a 23% drop in newsroom employment from 2008 to 2017, according to Pew Research Center.

The digital-native news business expanded its hiring by 79%, but that didn’t make up for the losses from print. Unfortunately, those trends have led to major blind spots in this country’s news coverage that are hard to overcome.