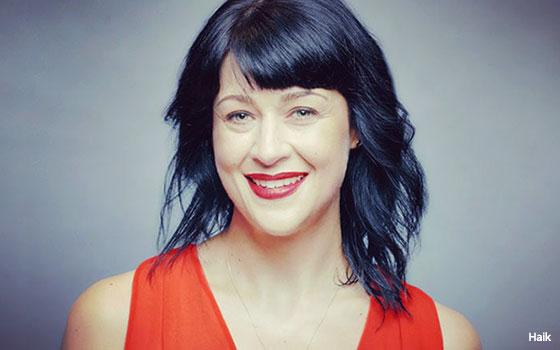 Haik will focus on the development and growth of global audiences, platform partnerships and digital product innovation, according to Variety, which first reported the news.

Mic laid off nearly its entire 100-person staff at the end of last year, before it was acquired by Bustle Digital Group. Haik resigned then.

Haik succeeds Mike Germano, who was fired from Vice in January 2018 after sexual harassment allegations were made against him.

It has been a busy season for Vice.

The company relaunched its website Vice.com this month, bringing its standalone verticals like Noisey and Munchies back under one roof to improve content discovery and audience engagement, the company announced at its NewFront presentation in April.

Also this month, Vice Media said it had raised $250 million from investors. A week later, Disney — which once invested $400 million in the company — reported a writedown of $353 million on that sum.

Vice’s digital properties reach more than 300 million people globally across platforms monthly, including 110 million in the U.S., per to the company.

Haik joined Mic in early 2016. She has previously worked at The Washington Post and Times-Picayune.