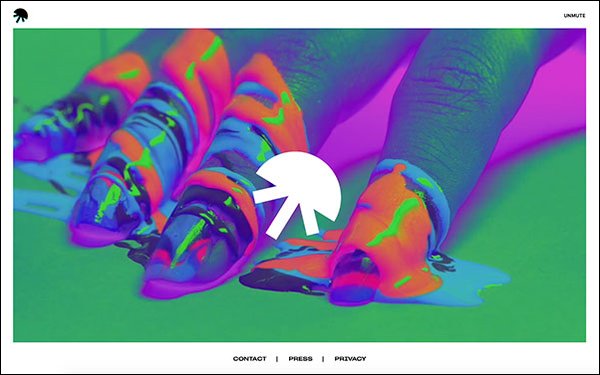 New Nielsen data commissioned by Jellysmack, a social video media company, reveals a monthly audience of over 91 million uniques in the U.S. for April 2019.

Jellysmack says this means it tops other digital-first media brands like Refinery29 and Tastemade.

The Nielsen digital content ratings data shows Jellysmack engages over half of all 18-24 year-old women and over a third of 18-24 year-old men in the U.S. through its videos.

The average engagement time among this demo was over five minutes in April.

“Communities were the new media brand” when the company was founded in 2016, Jellysmack cofounder-CEO, Michael Philippe, told Publishers Daily. “We wanted to build brands that targeted a very specific passion point.”

The biggest brands are focused on gaming and beauty: Beauty Studio reaches over 42 million unique viewers, and Gamology reaches 43 million, per the company. Beauty Studio recently created new shows around a few new trending themes, such as beauty hacks for men with “Boys Do It Too." or "Crowned Ladies."

Video content is created strategically, Philippe said. Jellysmack’s team will identify a trend on social media and produce videos around that theme. “We test those small pilots. If it works well, then we produce the show,” he said.

The company looks at metrics like views, engagement (such as number of shares, likes, comments), and the reactions in the comments to see if people liked the video.

A few things helped Jellysmack grow its audiences to the billions by 2017, according to Philippe.

“Social distribution is all about engagement,” he said. “We create short-form video to engage people in specific communities. This explains our success on social.” Jellysmack also has a “tech and data approach.” Each show goes through the company’s AI-driven engine that helps it determine topic, length, style and platform-specific tools to ensure maximum viewership and engagement across Snapchat, Instagram, IGTV and Facebook.

“From the beginning we asked ourselves: how can we build data-driven video content for social platforms?” Philippe said. “How do we leverage data to create the most engaged show?”

The engine also analyzes “around 60 million videos in 10 minutes to identify trending topics.”

The other important strategy for Jellysmack was optimizing content distribution, Philippe said. The company tested different taglines and captions to see which performed best. He credits this method will the ability to create shows and verticals that have nothing in common.

Jellysmack recently hired Jenifer Geller as head of beauty sales and partnerships. Previously, she was vice president of sales and brand partnerships at Refinery29. There are 200+ staffers, with HQ in New York, and studios in LA and Paris.

Jellysmack can successfully monetize its video content because of its scale, Philippe said. It also relies on direct sales for branded content, with sponsorships and integrations in its shows. One partnership with TNT television comedy series "Claws" led to an “over-performing beauty branded content video on social. We got 9 million views,” Philippe said.

“We are trying to integrate brands into our IP.”

Jellysmack recently started creating content on TikTok. Any topic the company will not create content around? “News and politics,” Philippe said.