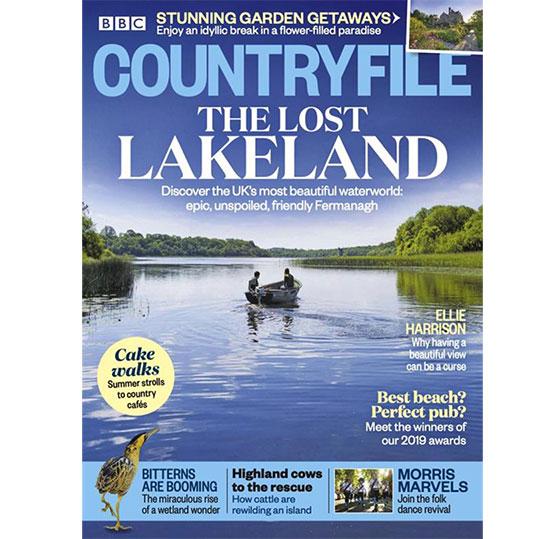 Immediate Media, the U.K. special-interest magazine and platform company, has partnered with green-energy supply Ecotricity to decrease its environmental footprint.

The publisher of Wildlife and BBC Countryfile magazines is nixing the duo’s plastic wrappers. Instead, as of the June issue, there will be new eco-friendly paper packaging.

The decision is part of the global anti-plastics movement, highlighted by the BBC’s "Blue Planet II" report on ocean pollution.

Marie Davies, Immediate Media, managing director specialist, told The Drum the company was pleased to “introduce a paper-based solution, as a completely recyclable product … readers can dispose of the wrapping straight into recycling bins.”

Fergus Collins, editor of BBC Countryfile, added the company had been looking for a “long-term, sustainable and cost-effective replacement rather than a quick fix.”