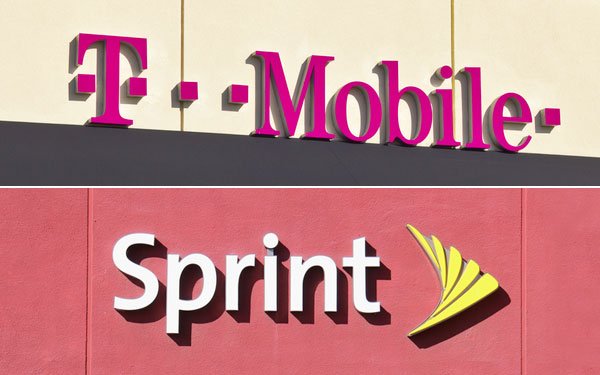 T-Mobile's proposed $26 billion acquisition of Sprint may have secured the blessing of the Federal Communications Commission, but the deal has reportedly run into opposition at the Justice Department.

If the transaction closes, the country will only have three major wireless carriers -- Verizon, AT&T and the newly merged T-Mobile/Sprint -- all roughly the same size. Consumer advocacy groups oppose the deal, arguing that the consolidation will result in less competition and higher prices.

Earlier this week, FCC Chairman Ajit Pai endorsed the acquisition, while the other two Republican commissioners expressed support for the deal.

In regulatory filings, T-Mobile and Sprint promised to build out a 5G network that will extend to rural parts of the country -- many of which currently lack high-speed broadband access.

Pai added this week that the companies guaranteed that the new network will cover 97% of the country within three years, including 85% of rural Americans.

“These promises are speculative, unsubstantiated, and entirely unenforceable,” Gigi Sohn, a fellow at the Georgetown Law Institute for Technology Law and Policy, wrote this week in a Wiredop-ed. "Nothing in T-Mobile’s filings prove that they can meet these goals, and much like the broken promises of other big broadband, telephone, and cable providers, they are wildly optimistic."

Sen. Richard Blumenthal (D-Connecticut), who earlier this year urged regulators to block the deal, cheered news that the merger may hit a roadblock.