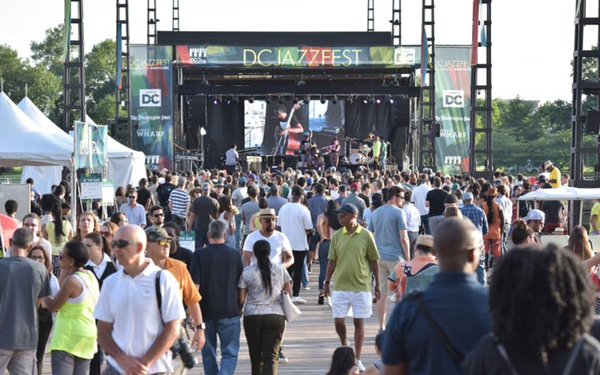 Destination DC is expanding its marketing efforts with the aim of helping more travelers discover the “real” DC this summer.

Destination DC, the official destination marketing organization for the nation's capital, is a private, nonprofit membership organization of 1,000 businesses committed to marketing the area as a premier global convention, tourism and special events destination with a special emphasis on the arts, cultural and historic communities.

Washington, D.C. attracted a record 21.9 million domestic visitors in 2018, the ninth consecutive year for tourism growth, according to DDC. Visitor spending in 2018 amounted to a record $7.8 billion, according to IHS Markit, up 4.3%, resulting in $851 million in local taxes realized by the District.

Without tourism, nearly 300,000 DC households would have to contribute an additional $2,844 per household in taxes in order to maintain the current level of DC tax receipts. In 2018, tourism spending supported 76,522 jobs in Washington, DC across all industries, which is up 2% over 2017.

Summer getaways in DC include only-in-DC celebrations like the 50th anniversary of the moon landing, exhibits focusing on women leaders from ancient Egyptian queens to American suffragettes as well as the nation's fastest-growing jazz festival and professional tennis at Citi Open, according to DDC.