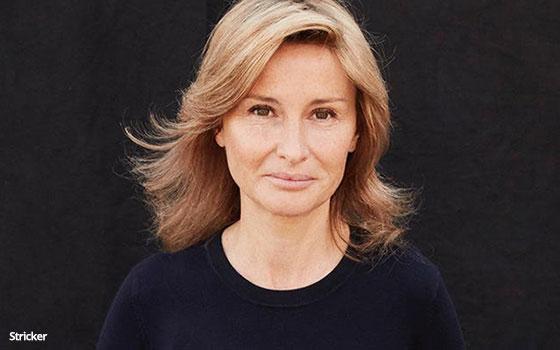 Stricker has extensive experience in media relations. Most recently she has worked as a partner consultant at French PR agency Image 7 which has clients including Bain + Co,  Hermes, Estée Lauder, and Capgemini.

Stricker was appointed Head of the Press office of the Prime Minister François Fillon from 2007 to 2009.

In 2010 she founded Wise Conseil, a consulting agency in corporate and financial communication.