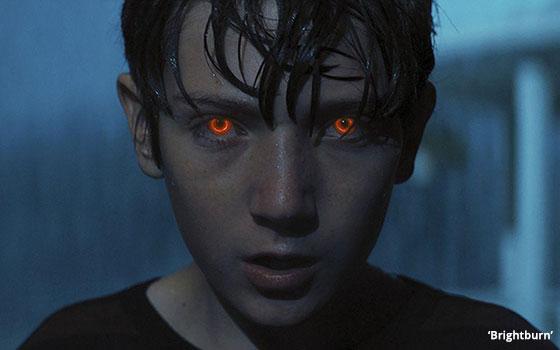 Success with the Internet of Things depends a lot on things working together.

For example, smart voice systems in the home are most effective when integrated with other things in the home, such as smart lights and connected appliances.

A good example of things working together is a new promo to hype the release of the superhero horror movie Brightburn, opening in theaters this weekend.

Television sets airing spots for the movie this weekend will feature a QR code within the ad. Aiming a phone camera at the ad on the screen will bring the viewer directly to Fandango, where they can purchase tickets for the Sony Pictures Entertainment movie.

In what Sony says is a first for a movie, Brightburn’s web-based QR code works directly with the phone’s native software rather than requiring a mobile app to be loaded to execute the connection.

Many consumers may not recognize that the QR code interaction is greatly streamlined, but they are likely to notice that the things – the phone and the TV – are seamlessly working together, leading lead to a quick and easy transaction.

Now if only some of the other smart things from various suppliers worked together as easily, then the Internet of Things would move along more speedily.