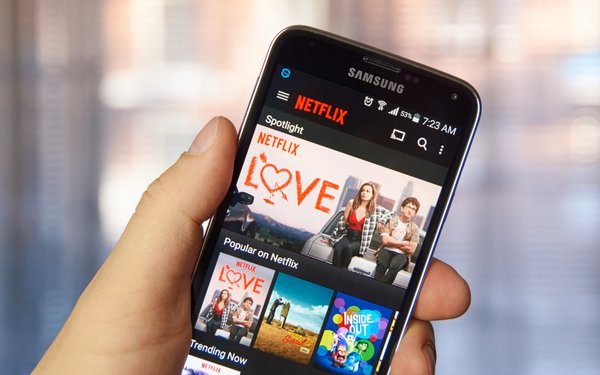 T-Mobile has offered a unique product to is customers, giving away Netflix for free to subscribers of some of its plans.

Of course, T-Mobile was actually eating the cost of Netflix. Now, with Netflix raising prices, the telecom company says it plans to pass those price increases along to customers.

T-Mobile subscribers with the Netflix On Us package will see their monthly price rise by $2, the company says. Users can avoid the increase by turning off Netflix On Us, or switching to the T-Mobile Magenta plan, which will still include Netflix.

While Magenta will still have Netflix, T-Mobile says it will now be Netflix Basic, the entry-level tier. Previously, those subscribers received a middle-tier Netflix service.

The changes underscore the complex relationship between telecom providers and content companies. Every telecom giant now offers at least one free streaming video service with many of their plans, but those services aren’t free. Changes have to be made as the prices of these services change.

Still, for many streaming services, these providers can be an instant source of millions of customers, making deals an attractive proposition.

AT&T, for example, uses its own AT&T WatchTV service, as well as HBO, to entice subscribers. Verizon offers complimentary subscriptions to Apple Music to its unlimited customers.