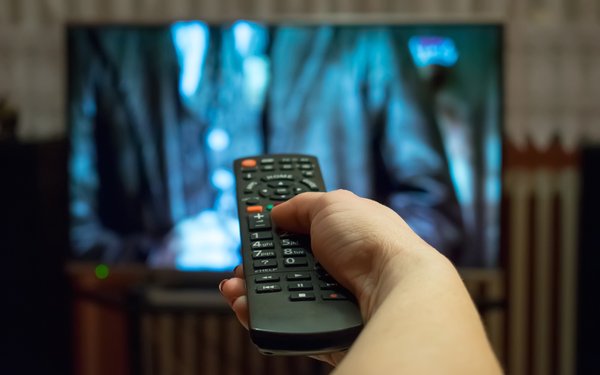 The report says Sling TV and DirecTV comprised half of all those subscribers.

Yet even with the growth of new digital services, the total pay TV universe is falling.

A first-quarter estimate from MoffettNathanson Research says there are now 95.6 million total pay TV subscribers, down 1.9% from the year before. This consists of 87.6 million subscribers from traditional pay TV services and 7.98 million from vMVPDS.

MoffettNathanson says that in the first quarter, there were 50.5 million cable subscribers -- 28.2 million for satellite programming services and 8.9 million for telco.

S&P says that in surveying all U.S. households, 68% subscribed to traditional multichannels in the first quarter, with 75% coming from all virtual and traditional subscriptions.