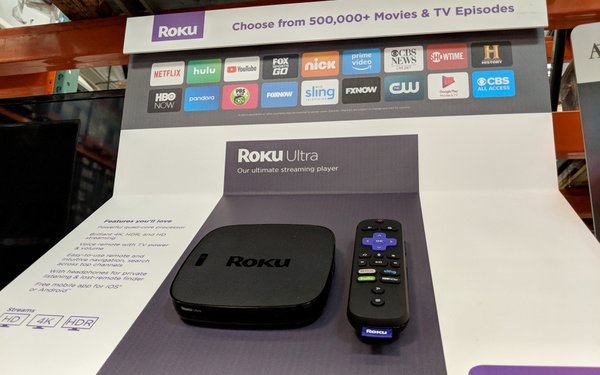 The high-flying OTT streaming platform Roku was slowed on Tuesday after “neutral” support was given by one analyst.

Kyle Evans, media analyst for Stephens, says that while the fundamentals of the company continue to be “strong,” the valuation of the Roku’s stock price has grown to a high risk level.

For some time, Roku has been viewed as the leading set-top device/platform for streaming TV video and apps in the U.S.

But at an industry conference recently, an Amazon executive revealed that the company's set-top-box streaming platform, Amazon Fire TV, now says it has 34 million users — making it the leading OTT platform, overtaking Roku.

Earlier this year, Roku said it had 29.1 million “active accounts” -- 2 million higher than cited in a previous company release. In one estimate, eMarketer says Roku ad revenues will grow to $632.9 million in 2020 from $433 million in ad revenues in 2019 -- with much of this coming from the Roku Channel.