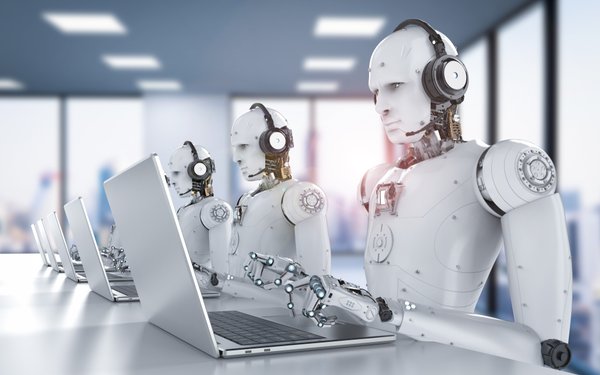 The National Hockey League is introducing the NHL Chatbot, just in time for the 2019 Stanley Cup Finals.

Developed by GameOn, the bot is available for Facebook Messenger and will deliver fan experiences through regular news updates, game previews and notifications, scoring alerts, schedules, standings -- and, most notably, GIF and video in-game highlights.

The NHL Chatbot joins a slew of others already on Messenger, including those for the NBA, MLB and NFL. Some, like Kia's and Honda's, are geared toward consumers looking for information about buying a vehicle.

Spotify, the streaming music service, also has an app, as does HP for those who own the printers. In the sports realm, there is Toni, the football chatbot, and theScore and 247Sports, which delivers information on all sports. Many individual teams in all the major league sports leagues have chatbots.

The NHL bot shows the league is embracing new technology and helps extend its reach to a growing fan base by bringing meaningful content to where they already are, all customizable and with the latest in-game updates, says Kalin Stanojev, co-founder and chief product officer of GameOn.

“Chatbots are becoming an increasingly valuable tool for sports leagues around the world to engage authentically with their fans in richer, more dynamic ways,” states Stanojev.

“We’re always looking for new ways to engage with our passionate fans and give them the customized, mobile-first content they want, when they want it,” states Chris Foster, NHL director of digital business development.

The NHL bot is powered by ChatOS, GameOn’s proprietary end-to-end development and integration platform. ChatOS connects directly to brands’ content management systems, data sources and API feeds, allowing them to deploy content across a wide array of platforms and applications through chat experiences.