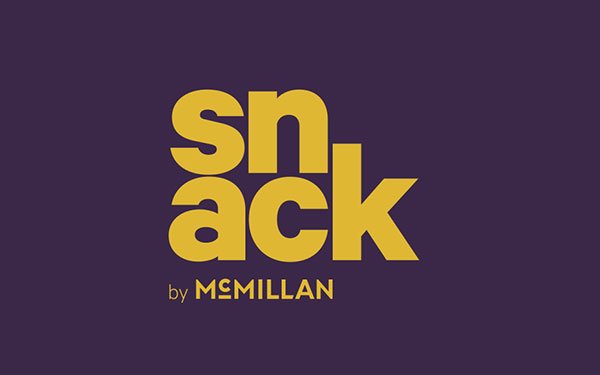 "While lots of agencies do have sub-branded production studios, no one is really doing it this way," explains Pierre Paul Samson, McMillan’s CEO, adding clients are increasingly requiring "speed, agility, and world-class production work."

The unit launches with a "core group" of 10 staffers comprised of both new talent as well as those moving over from parent agency McMillan. Led by a leadership team of three consisting of a Head of Studio, Lead Creative, and Lead Client Experience, the studio will be based in Ottawa "to start" but will expand to New York based on market and client need. "We aim for that to happen sooner than later," says Samson.

With the launch McMillan aims to be "first in the market," he says. Snack by McMillan is a new way of engaging with clients by bringing "distinct, real-time value with fast-cycle production that meets their business needs."