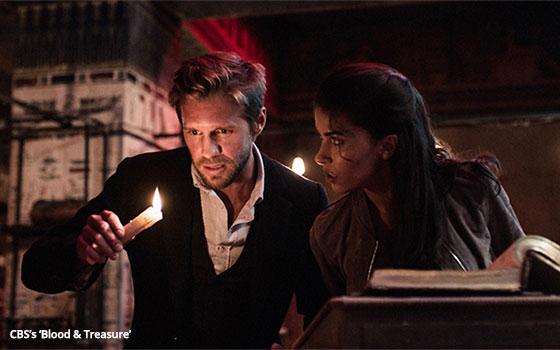 Summer TV promotion activity is higher this year, collectively, for all TV networks.

Media value -- from TV networks' own airwaves and paid advertising -- is at $84.6 billion, yielding a total 75.9 billion impressions (65.3 billion coming from live impressions) for the month period between April 28 and May 27, according to iSpot.tv.

A year ago, over the same period, media value was $52.6 million for 67 billion total impressions -- with 57 billion coming from live TV impressions.

For broadcast networks, the biggest TV promotion efforts have been around CBS’ new drama “Blood & Treasure,” with 325 airings and 668.3 million impressions. ABC’s live broadcast/update of two classic sitcoms, Norman Lear’s "All in the Family" and "The Jeffersons,” was at 898 airings/489.5 billion impressions.