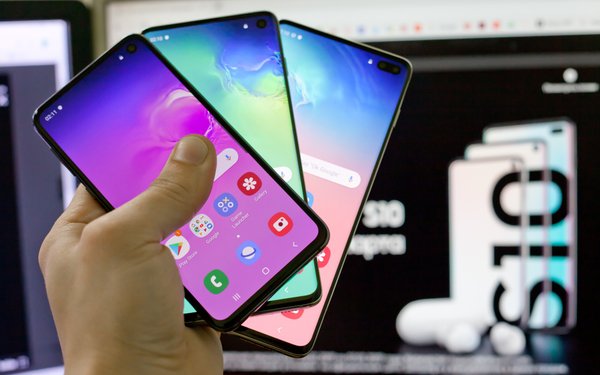 Worldwide sales of smartphones for the first quarter reached 373 million devices, a decline of 3%, according to a new forecast by Gartner.

Sales for the first quarter last year were 384 million.

“Demand for premium smartphones remained lower than for basic smartphones, which affected brands such as Samsung and Apple that have significant stakes in high-end smartphones,” states Anshul Gupta, senior research director at Gartner. “In addition, demand for utility smartphones declined as the rate of upgrading from feature phones to smartphones has slowed, given that 4G feature phones give users great advantages at a lower cost.”