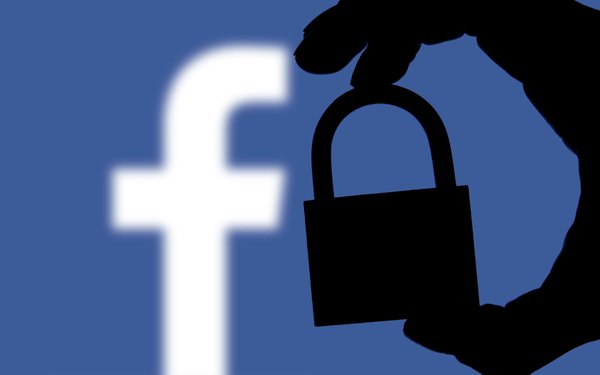 But the company has yet to determine many practical details of its new business model, including the extent to which it will save metadata associated with messages, or allow metadata to be used for ad purposes. That type of data could include users' IP addresses, information about their devices, and links within messages.

“There are still many open questions about what metadata we will retain,” Kevin Martin, Facebook vice president for public policy, said Monday in a letter to Sen. Josh Hawley (R-Missouri).

He added that the company will use metadata “primarily to operate our services and to run our spam and safety systems,” and that it is “open to evaluating the amount of time we need to retain data.”

Martin's statement came in response to a letter sent by Hawley earlier this month. Hawley specifically asked whether Facebook plans to store metadata related to messaging, and whether that metadata will “supplement other data in user profiles to enhance ad targeting.”

The lawmaker also asked Facebook whether information relating to commercial interactions, including encrypted chats with advertisers, will be used to “inform Facebook's advertising and other data-based personalization algorithms.”

Martin responded: “Similar to other direct interactions users make on Facebook, information about transactions can be used for personalization on the Facebook platform in accordance with Facebook’s data policy.”

He added that information about financial accounts, like credit card numbers, aren't used for ads or personalization.

“I thought they’d swear off the creepier possibilities I raised. But instead, they doubled down,” Hawley said Wednesday in a statement. “If you share a link in encrypted messenger with a friend who clicks it, Facebook reserves the right to use cookies to figure out what that link was and what you two might have been discussing in your encrypted chat.”