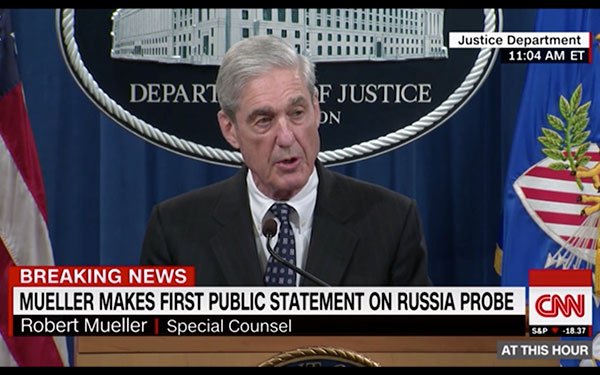 Mueller’s 11-minute statement, which came on short notice, commented on his report about Russian influence in the 2016 presidential election, as well as obstruction-of-justice issues surrounding President Trump.

He took no questions from reporters.

Tunity Analytics measures the out-of-home linear TV viewing occurring in locations outside the home, such as bars, gyms, and offices.