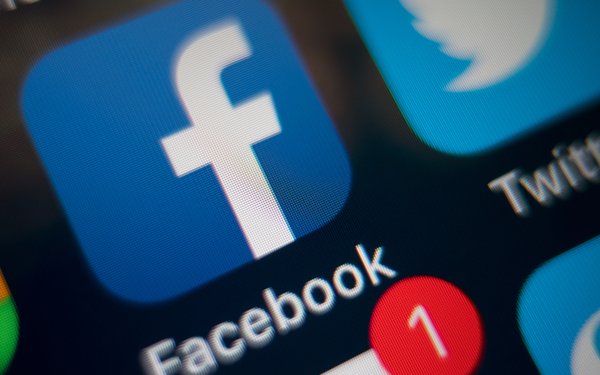 Despite a slew of scandals and the looming threat of government regulation, Facebook remains the apple of investors’ eyes.

“2019 could be a peak investment year, and we see potential new legs to the story substantial enough that they can move the needle even at [Facebook’s] size,” Mitch Kummetz, a senior research analyst at Pivotal.

Pivotal is also maintaining its buy rating on Amazon and Twitter.

Despite it relatively high stock price, Kummetz described Amazon as "a must own name with huge upside even from here."

With regard to Twitter, Kummetz added: “We like where they are in terms of product innovation and expect GAAP operating margins to improve into 2020 and beyond.”

However, Kummetz and his colleagues give Google a hold rating.

“Maturity comes at a cost and at the heart of the Internet, slowing Internet [equals] slowing Google website growth,” according to Kummetz. “Lacking expansion of margins or greater disclosure, [Google is] unlikely to re-rate higher and will likely always be 'cheap'."

Pivotal also gives a hold rating to Snap, although it is more optimistic about the company’s prospects.

“We think the ship is prospectively turning and are highly encouraged by progress over the last several quarters,” according to Kummetz. “Execution is all moving in the right direction, but [needs] to be convinced they have strength outside of several advertising verticals.”
finance, research, revenue, social media
Next story loading