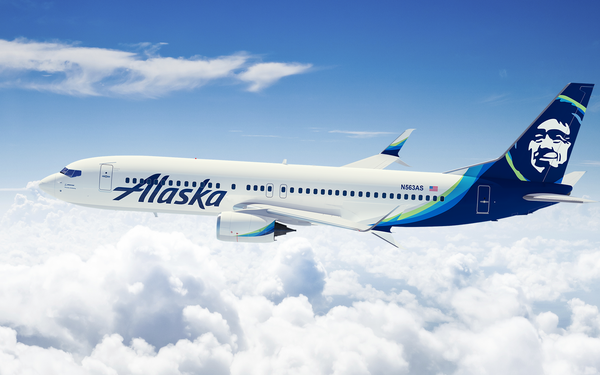 The lines are blurring between low-cost and traditional airline carriers, according to J.D. Power.

The recognition for JetBlue comes as the airline continues to make investments in its customer experience, most notably through the restyling of its Airbus A320 fleet. JetBlue’s newest Airbus A320 cabin experience officially took flight this spring.

Newer planes, better ticket value and improved customer touchpoints have driven overall satisfaction with airlines to its highest point in history, up 11 points (on a 1,000-point scale) from last year’s record-setting performance, continuing an eight-year trend of satisfaction improvement.

“Fleets are newer and travelers generally feel that they are getting great value for their money,” states Taylor. “These improvements have been most profound in the traditional carrier segment, where customer satisfaction has climbed considerably.”

While low-cost carriers have historically had the highest levels of customer satisfaction in the study, due to a strong sense of value among customers, that line is starting to blur as traditional carriers improve their services and operations, Taylor added.

“The one area where both traditional and low-cost carriers can still improve, however, is in in-flight services,” Taylor states. “It continues to be the lowest-ranked factor in the study, as many airlines still struggle with in-flight entertainment, connectivity, in-seat power and food service.”

The study measures passenger satisfaction among both business and leisure travelers and is based on responses from 5,966 passengers who flew on a major North American airline between March 2018 and March 2019. The study was fielded from April 2018 through March 2019.