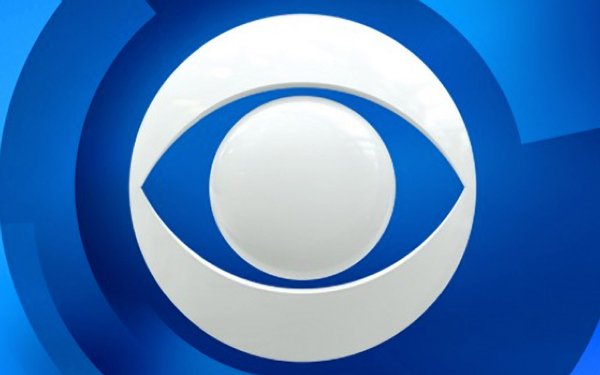 A report from CNBC says CBS and Viacom are expected to talk about re-merging the company -- which is something National Amusements, the longtime majority shareholder of both companies, has long desired.

Both companies became separate publicly traded companies in January 2006, after being part of the same corporate structure since 1999.

The talks would come in the middle of the upfront TV advertising selling season, of major importance to both companies.

In September 2018, a deal was put in place in which a merger between the two cannot take place for two years, per an agreement between CBS and National Amusements. But both CBS’ and Viacom’s board of directors could make efforts to proceed with a merger.

In April, CBS said it was suspending efforts to find a permanent CEO. At the same time, Joseph Ianniello agreed to extend his role as CBS’ president/acting CEO through December 31.

Early this year, Shari Redstone, vice chairman of CBS and Viacom and president of National Amusements, was reported to be pushing for Viacom CEO Bob Bakish to lead the combined company. Another report said Ianniello could be a possible No. 2.