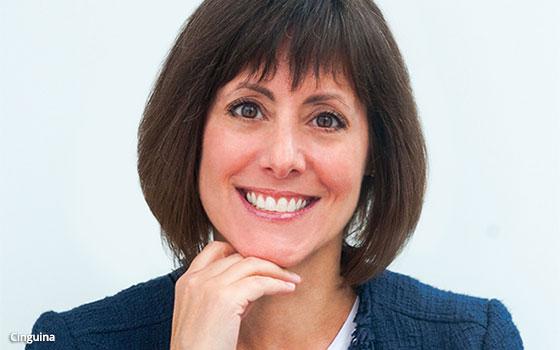 “Over the last couple of years, we have grown new business lines outside of our core advertising business, in particular with affiliate ecommerce at our Strategist brand, and our digital subscription product,” New York Media CEO Pam Wasserstein told Publishers Daily. “It became clear we needed someone in the CMO role to think strategically about marketing across the whole organization.”

New York Media put up a dynamic metered paywall across all of its sites, including nymag.com and its standalone verticals, Vulture, the Cut, Intelligencer, the Strategist and Grub Street, in November.

Cinguina has been with New York Media since 2017, when she joined as head of sales marketing.

She will continue to oversee the sales/marketing organization, but her role will expand to include the development of marketing creative work for brands across business lines. Cinguina will collaborate with New York Media’s ecommerce, consumer-marketing (including print and digital subscriptions), product and business-development teams.

She will report to both Wasserstein and Chief Revenue Officer-publisher Avi Zimak.

Previously, Cinguina worked as an independent marketing consultant. Before that, in marketing roles at Condé Nast Media Group, TheNew Yorker and Mindshare/Ogilvy & Mather.