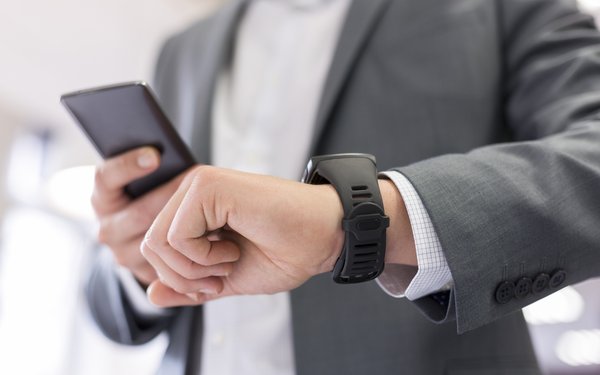 Shipments of wearable devices globally reached 50 million units in the first quarter, according to a new forecast by the International Data Corporation (IDC).

This is an increase of 55% from the same quarter last year.

"The elimination of headphone jacks and the increased usage of smart assistants both inside and outside the home have been driving factors in the growth of ear-worn wearables," states Jitesh Ubrani, research manager for IDC Mobile Device Tracker. "This will become an increasingly important category as major platform and device makers use ear-worn devices as an on-ramp to entice consumers into an ecosystem of wearable devices that complement the smartphone but also offer the ability to leave the phone behind when necessary."

Apple remained the market leader with its three product lines of the Apple Watch, AirPods and Beats headphones. The average selling price of the Apple watches increased from $426 to $455.