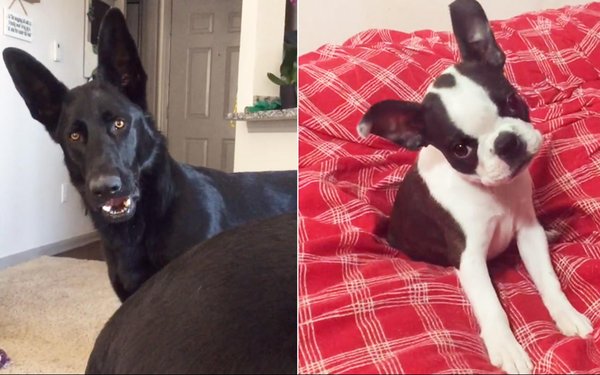 It is taking on big pet food companies and their dry mixes.

"After a great deal of research, we decided to take a witty approach because we found pet parents are more receptive to the message when they don’t feel personally attacked for what they’re feeding their dogs," says Terri Meyer, co-CEO, Terri & Sandy. "It’s a bold move for Freshpet to take on 'big' pet food but the brand has disruption in its DNA."

Spots will run nationally on major networks in 15- and 30-second versions and also across digital.

In addition, a series of dog GIFs alongside funny statements will appear on Instagram starting June 1, along with digital display ads and banners.

"There is a gap between what we as pet parents eat and what we serve our pets," says  John Speranza, vice president of marketing, Freshpet. "It’s our mission to close that gap and transform the way we all nourish our pets with fresh healthy food made in a way that’s best for pets, people, and the planet.”