Amazon Gets Its Ad Server, Too 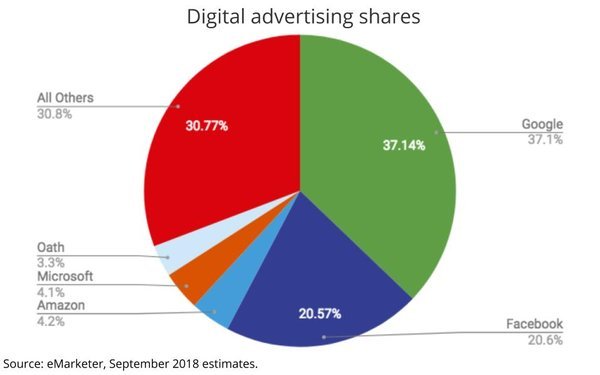 Google began as a search engine, but it was its acquisition of independent ad server DoubleClick that drove its digital ad dominance. Social network Facebook followed a similar path, acquiring ad server Atlas from Microsoft, albeit with a much different yield.

Now e-commerce platform Amazon has acquired Sizmek, sending a similar signal about how serious it is about becoming a dominant digital advertising player.

Amazon already has emerged as the third-largest supplier of digital ad inventory, displacing Microsoft from digital’s Big 3, and it has a lot of upside market opportunity vs. Google and Facebook.

The deal also speaks to the importance plumbing still plays in the digital advertising ecosystem and that, even if you’re a walled garden, you still need servers to traffic advertising to consumers’ browsers.