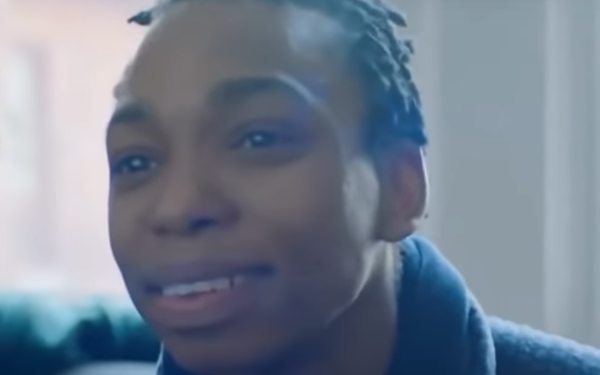 And though brands generally prefer to avoid hot-button topics like gender identity, Procter & Gamble’s Gillette is being hailed more than hated, according to new surveys.

Sprout Social, which uses “social listening technology” to track social media, says the ad has encouraged 102,777 tweets since May 23, the day its existence was widely reported, with 359,568 “likes” and 71,831 shares on social media. It says 35% of sentiment expressed was positive, and 19% negative.

Data from Talkwalker, another social media tracking company, showed similar results. According to MobileMarketer.com, Gillette was mentioned 108,000 times since the ad broke, resulting in nearly 600,000 engagements. About a third of the Gillette’s recent brand mentions referenced the ad. Talkwalker said overall sentiment was 59% positive and 41% negative.

But that invitation comes with a potential trapdoor.“Purpose-driven brand campaigns are becoming increasingly popular, and while they can be powerful catalysts for conversation, consumers are not afraid to call out those that are neither relevant nor authentic to a brand’s identity,” says Lizz Kannenberg, director of brand strategy at Sprout Social.

“In the case of Gillette, or any brand, it isn’t a question of the quality of content they produce in support of a cause, but rather if the message is genuine. Gillette’s most recent ad saw positive feedback because it was not simply about advancing a purpose-driven message, but connecting the audience with something they could relate to: the real human, with real emotions, who’s behind the shave.”

A new survey of 1,000 consumers  from Sprout says 53% of consumers who follow a brand on social media don’t currently shop or use that brand, and 46% follow a brand solely for “inspirational” content. Sprout suggests that once a brand captures consumers’ hearts, their pocketbooks won’t be far away.

The survey also shows 55% want brands to use social media to help like-minded people connect with each other.

But brand advocacy might be tested along those political lines. Netflix, Disney and WarnerMedia have all said they may boycott film production in Georgia if its recently passed anti-abortion “fetal heartbeat” law goes into effect.  But it’s believed all are acting carefully because the abortion issue has so passionately divided Americans for decades.