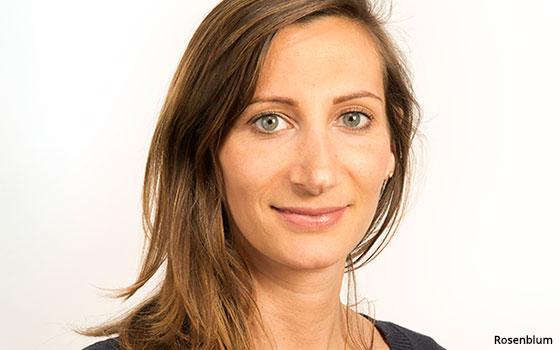 Elle’s executive editor, Emma Rosenblum, is set to move to Bustle Digital Group, where she’ll take on the newly created position of EIC of its lifestyle group.

Bustle founder and EIC Kate Ward left the company in April of this year.

Rosenblum has also served as editorial director of Bloomberg’s luxury lifestyle and fashion vertical “Pursuits” and was senior editor of its publication Businessweek, in addition to holding positions at Glamour and New York magazine.

Bryan Goldberg, CEO of BDG, told WWD, “With the landscape changing so much, we wanted somebody who’s been at tier-one publications of the print era and is ready to bring that polish and depth of reporting to the digital realm. She’s been able to elevate the editorial at every publication she’s worked at.”

Earlier this year, BDG acquired media brands Mic, after the staff unionized and was largely dissolved by its previous owners, and the Outline.