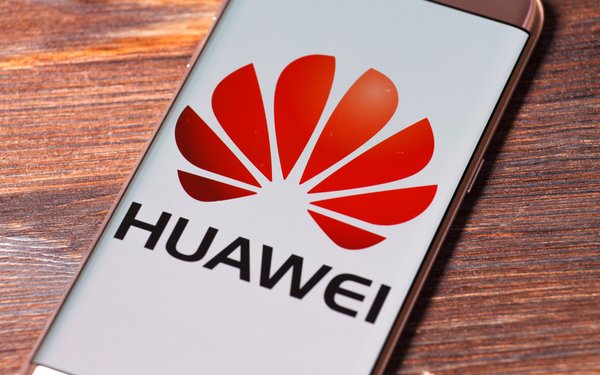 The Trump administration announced a ban on companies in the United States working with Huawei after the U.S.-China trade talks collapsed, but Google has warned that blacklisting the company might compromise U.S. national security.

When the U.S. ban first went into effect, Google said it would cut ties with Huawei, but now Google senior executives reportedly are pushing for an exemption from the Huawei blacklist, according to the Financial Times, citing three anonymous sources.

Google developers are concerned, according to the report, that the company would not be allowed to update its Android operating system on Huawei smartphones. It would prompt Huawei to build its own version of the Android operating system. The hybrid, or knockoff, would likely have more bugs and would be more susceptible to being hacked.

The U.S. government ban against Huawei blocks Google from giving security updates to the millions of existing Huawei phones and from issuing Android licenses in the future.

The company’s shipments were up 50% year-over-year, making Huawei one of just three original equipment manufacturers posting growth during the past quarter.

Google told the Financial Times that it is “engaging with the Department of Commerce to ensure we’re in full compliance with its requirements and temporary license. Our focus is protecting the security of Google users on the millions of existing Huawei handsets in the US and around the world.”