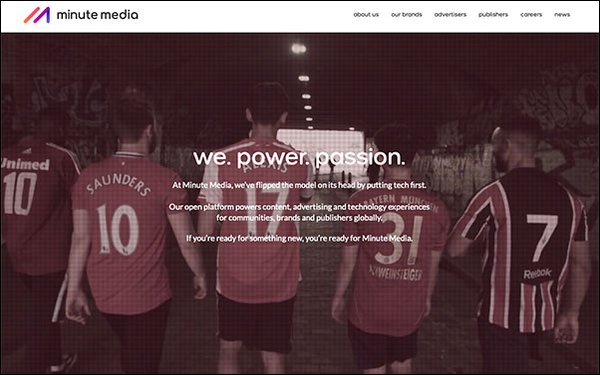 Two months after acquiring The Big Lead from Gannett, digital publishing platform Minute Media has announced it raised $40 million in a recent funding round.

Going forward, the company is “focusing investment on the deepening of our publisher product and tech offering — a part of our business that is rapidly expanding,” Asaf Peled, founder-CEO of Minute Media, stated.

The funding will also be used for future mergers and acquisitions of publishing brands “across new content verticals and within new markets,” he added.

Revenue for the company is growing “100% year-on-year,” according to Peled.

After buying The Big Lead, Minute Media president Rich Routman told Morning Consult the company wanted to land a similar media deal every quarter in 2019, particularly in the technology, food and lifestyle space.

Minute Media's properties reach over 140 million monthly and feature original content in 12 languages, per the company.