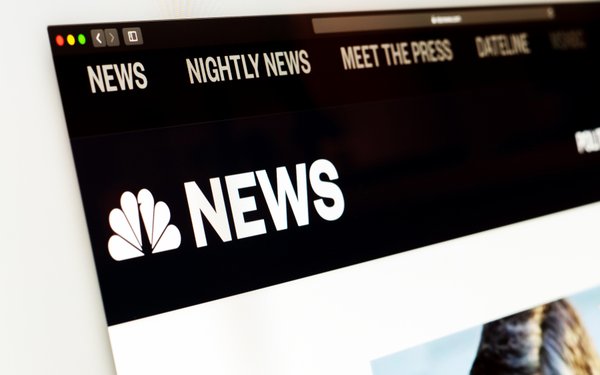 Ahead of the next presidential election, some top TV networks are tapping Instagram to engage young consumers in the political process.

To reach younger users, NBC News, MSNBC, and Noticias Telemundo are supporting a selected group of emerging journalists. Along with access and resources, they plan to broadcast the student journalists’ posts on their Instagram IGTV accounts to a larger audience.

The so-called Student Journalism Project will run through the month, when the first major Democratic presidential primary debates are scheduled for June 26 and 27.

For Telemundo, the project is powered by what the network call its “corporate social responsibility platform,” “El Poder en Ti (The Power of Your), and Telemundo Academy -- a multimedia program for students interested in pursuing careers in media.

Student journalists from colleges and universities across the country applied for the Student Journalism Project, and seven students were chosen to participate.

As part of an orientation and training program, students were assigned a topic aligned with an important political issue facing the field of democratic candidates.

Instagram and similar platforms are likely to play a critical role in reaching younger voters leading up to the next presidential election.

“With Hispanics’ median age a full 15 years lower than non-Hispanics, all campaigns need to pay attention to the young Hispanic demographic,” Rosado stated. “This collaboration with Instagram brings together the best of both worlds.”

The prime-time debated will be broadcast live across all three networks with real-time Spanish-language translations on Telemundo.