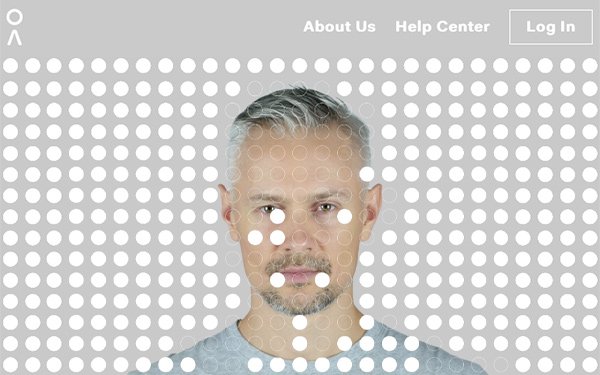 The groups say the deal “simplifies and improves advertisers' ability to reach unified audiences across broadcast, cable and digital TV” by getting access to OpenAP's advanced audience segments.

NCC Media and OpenAP say this is the first of several new data and measurement programs the two are developing.