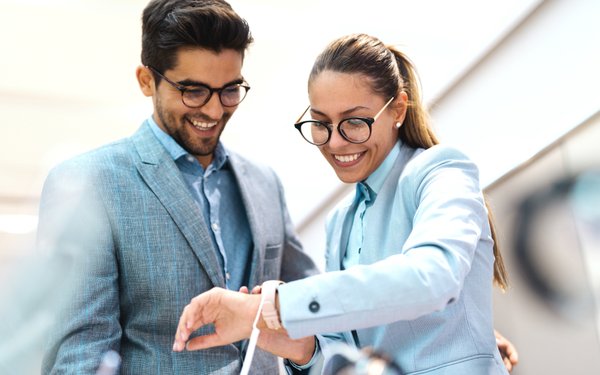 The pace of global shipments of wearable devices shows no sign of slowing down.

Global shipments of wearables are estimated to reach 223 million devices this year, according to the latest tally from the International Data Corporation (IDC).

Smartwatches and ear-worn devices will account for more than 70% of all wearable shipments by 2023, according to IDC.

Watches are forecast to grow from 92 million units shipping this year to 132 million in 2025, growing 9% annually.

Apple continues to lead the market, estimated to account for 26% of all watches in 2023.

Ear-worn devices are projected to grow from 72 million units this year to 105 million in 2023, with many of the devices used as the front end for smart assistants or to track health-related metrics.

Shipments of wristbands are projected to remain relatively flat.

As smartphone prices continue to rise, many connected activities are moving to the wrist.