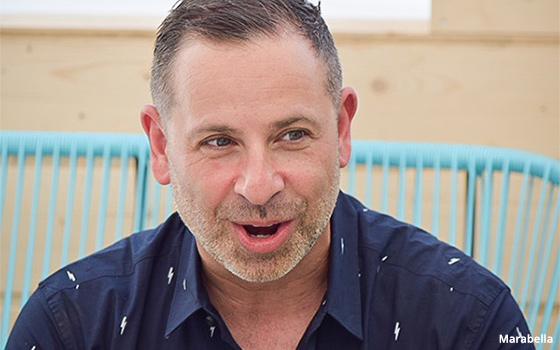 CANNES, FRANCE--The Havas Group continues to grow its Annex practice with the acquisition of Los Angeles agency Battery which becomes part of the Annex network.

In an exclusive interview in Cannes, Havas North America CEO and co-founder of Annex Paul Marobella talks about the evolving mission of the practice.

"Our original idea has evolved over time from our original positioning as for Millennials by Millennials,” says Marobella. Now the mission has pivoted “to become more of a cultural and innovation studio," he adds.

Marobella started the first Annex in Chicago with co-Founder Jason Peterson. "People talk about culture, but nobody talks about being in culture."

Battery is being rebranded to Battery Annex with a specific expertise in gaming and streaming entertainment. Annex is also opening its first international footprint with the Bastille Paris office.

The Annex purposely seeks non-traditional talent to work alongside "advertising professionals" to develop relevant messaging. "We hire people who don't know what a Millennial is or what a creative brief means," says Marobella.

Clients are no longer seeking specific talent or seeking to reach a particular culture, he says, adding it is no longer about the "song of the summer," but "song of the week."

Client briefs also seek to develop a new brand relevance against new demographics. As a result, Marobella says Havas is working closely with its sister divisions, such as Vivendi, to provide unique ways for brands to engage with consumers.

"Social is huge part" of building a new brand awareness. He explains there a variety of ways to converge experience with music and entertainment for custom content. For instance, client Chef Boyardee introduced a music video featuring the odd pairing of Donny Osmond and Lil' Yachty. Their "Start The Par-Dee" remix tracked remarkably (and perhaps surprisingly) high on the Spotify playlist.