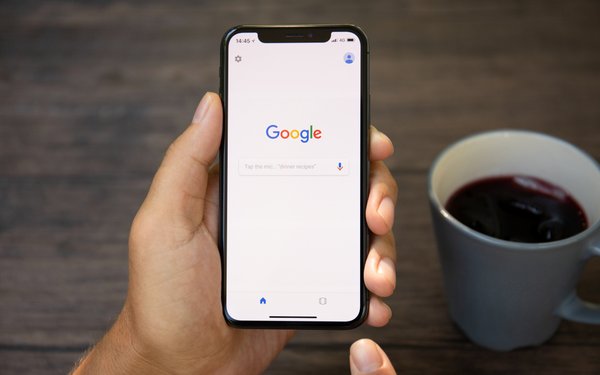 Google will roll out updates in July that aim to increase the number of conversions marketers see in Apple iOS App campaigns. The changes will also improve on reporting features.

“Until now, Universal App Campaign only had access to Google Search inventory on the Google Search App for iOS, and not for the Safari browser, where most iOS users do their Google searches,” said Allan Thanh, digital media specialist at Chacka Marketing. “Safari claims 58% percent of mobile browser market share and this creates a huge opportunity.”

He said the amount of impressions and traffic received when running iOS campaigns vs. Android is significantly lower today.

Thanh explained that the change makes available new inventory in search on Apple devices and gives marketers the access to anyone searching on sites other than google.com, no matter which browser or app they use. Originally, marketers only had access to 30% or less of the inventory.

“The amount of traffic will rise substantially,” he said. “I think we should see immediate improvements in traffic and the amount of app installs.”

Google’s integration process into iOS was likely complicated, he said, and that’s why it took this long to fix the flaw.

Chacka Marketing received an email from the Google Ads team earlier this week. The change only affects a few accounts, but the team thought it was a significant update.

The change in the way Google serves ads and reports on iOS App campaigns aim to help marketers reach more users on google.com for these campaigns.

“Google uses machine learning technology to help attribute installs and in-app actions to a Google.com ad interaction on a web browser,” per the email. “Note that some of these conversions will be modeled and that reporting for App ads served to iOS users on Google.com will be available only within Google Ads.”

Google also noted that marketers will likely see an increase in conversions for iOS App campaigns, and recommends monitoring conversions and adjusting bids to make sure there are no unexpected changes in acquisition volume.