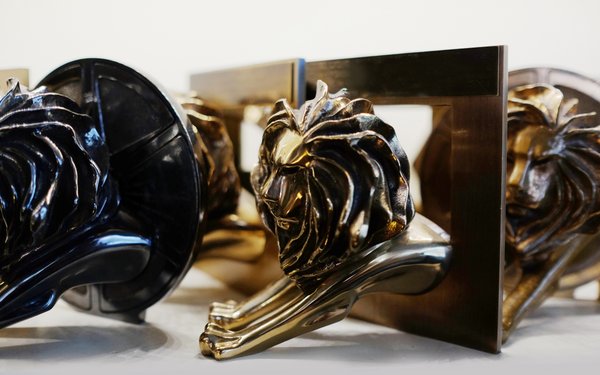 WPP’s Mindshare has been named Media Network of the Year 2019 at the Cannes Lions Festival of Creativity.

The award is given to the best-performing media agency network in the Media Lions category.

The agency won gold its work on the “Hacking Prime Day” campaign for General Mills brand Cheerios; a Silver Lion for “Monty’s Wicket Warnings” for Foxtel and another Silver Lion for “The Infection Alert System” for Unilever brand Lifebuoy Soap.

More on the Cannes winners can be found here.