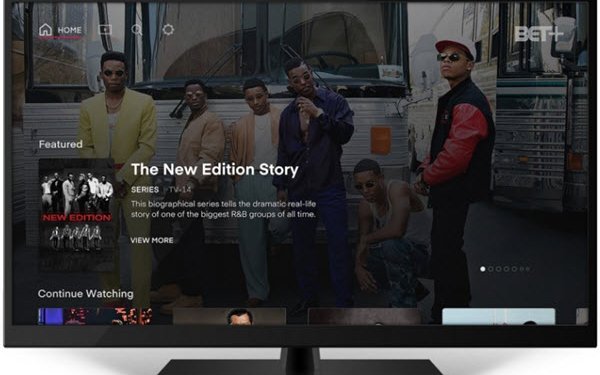 Tyler Perry will jump into join the rapidly expanding and increasingly competitive world of subscription VOD this fall, through a new joint venture with Viacom’s BET Networks.

Called BET+, the service will at launch offer more than 1,000 hours of content, including Perry’s movies and TV shows, the BET library, curated content from other Viacom properties, and some original programming.

The companies have not yet announced the monthly subscription fee will be.

News that such a partnership was in development broke earlier this month, but the companies officially announced the deal this morning.

African Americans are the leading consumers of streaming services, with higher SVOD adoption rates than other consumers, and BET and Perry see opportunity in this “underserved” audience, said BET Networks President Scott Mills. “The combination of new, original shows and [Perry’s] giant library of popular movies, series and stage plays that Tyler brings to our joint venture creates an amazing product for his large and passionate fan base.”

This will be Perry’s first foray into unscripted and variety television.

BET+’s offerings will include Perry’s “Madea” films, original series “House of Payne” and “Meet the Browns,” and a selection of Perry’s stage plays.

Also on tap: “First Wives’ Club,” an original 10-episode series, written by Tracy Oliver (“Girls’ Trip”). The remake of the 1996 movie “The First Wives Club” will have an all African American cast, including Jill Scott, Ryan Michelle Bathe and Michelle Buteau. Will Packer and Perry will also debut new, original series on the service.

Much of the programming from the BET and Viacom libraries has not previously been available on streaming platforms.

BET’s new and current-window programming will continue to be available on BET’s linear network, including the Perry’s original drama “The Oval,” the first series in his multi-year content deal with the network.

Under the deal signed in 2017, Perry is committed to launching 75 hours of new content on BET over the next year, including a drama series, two comedy series, and a live holiday-themed production.