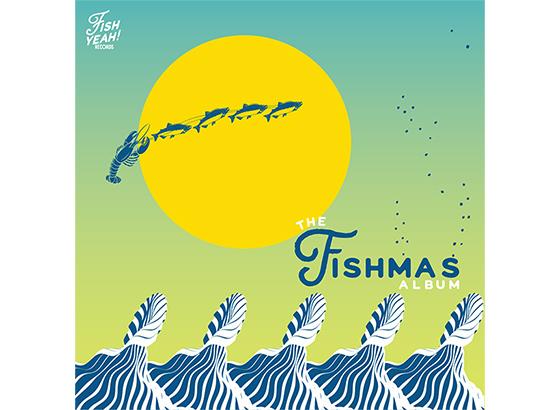 Long John Silver's is rolling out the second phase of its "Fish, Yeah!" campaign timed to the start of summer, its biggest sales season. The campaign is from Baldwin&.

The creative features an album of seafood songs by various musical groups, including The Coral Benders, Badlands Booker and Rashun Fortune.

The album can be heard on SoundCloud.

To further raise awareness for this album, media support for "Fishmas in July" launches this week with TV, video, paid social and streaming audio.

The campaign will also include “Fishmas” GIFs, designed to serve as redeemable coupons when shown in store for BOGO (buy one get one) grilled fish tacos — replacing the traditional gift swap. Select customers from social media will also be chosen and surprised with items ranging from Ugly Fishmas swimmers (bathing suits) to Fishmas slippers (flip-flops designed to resemble fish).

The diversified media mix shifts about 25% of the ad budget away from TV to support social content and streaming video across all devices, specifically to allow for greater market and targeting efficiency.

“We were able to glean social targeting and engagement insights from our first album drop [earlier this year], which we have used to inform our Fishmas Album drop this summer, in addition to our larger social campaign,” says David Dykes, director of media, Baldwin&. "We saw incredible engagement with nontraditional content that aligned with our target’s passions, while still driving LTO promotions."