Netflix Losing Key Exec to Disney+, 'The Office' To NBCU 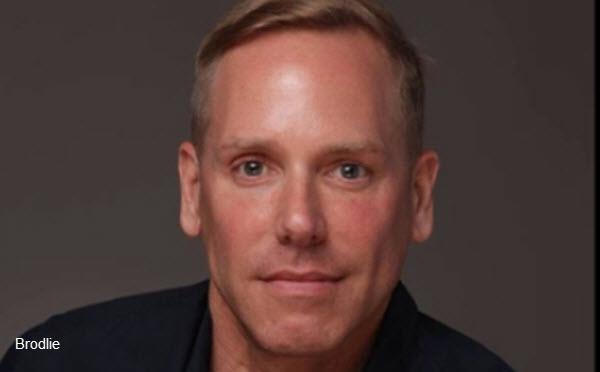 The official launches of VOD services from Disney, NBCUniversal and other major players are still months away, but the battle for talent and programming is underway.

First, The Walt Disney Company announced that it had hired Netflix’s director of original film, Matt Brodlie, to head up international content development for Disney+, the subscription-based service set to debut on November 12.

Brodlie, who worked at Paramount, Sony/Tristar and Miramax before joining Netflix, was “one of the main architects behind Netflix’s rom-com boom,” reports The Hollywood Reporter. During his time at Netflix, he was responsible for acquiring rom-com movies, including “To All the Boys I’ve Loved Before,” “Set It Up,” “Sierra Burgess Is a Loser“ and “Ibiza.”

As senior vice president of international content development at Disney+, Brodlie will be responsible for making content production and acquisition decisions for the platform’s customers outside of the U.S. He will report to Ricky Strauss, Disney+ president of content and marketing, who made the announcement.

Some might perceive this as Netflix getting a taste of its own medicine. In recent years, it has hired a number of high-profile executives away from competitors.

In fact, both 21st Century Fox and Viacom have sued Netflix, alleging illegal poaching of employees — disputes that are ongoing as of this writing. Earlier in June, an L.A. County Superior Court judge ruled in favor of Fox in a preliminary decision.

Yesterday also brought confirmation that Netflix will be losing streaming rights to “The Office” at the end of next year.

“The Office” ended its nine-season run in 2013, but was the most-watched show on the subscription-based service in 2018, according to the Daily Beast.

Comcast's NBCUniversal — whose ad-supported VOD platform is expected to bow sometime in first-half 2020 — announced that it has secured exclusive domestic streaming rights to all seasons of “The Office” (which it owns) as of January 2021, for five years.

In April, when Netflix sought to reassure subscribers by tweeting that they would be able to watch “The Office” on Netflix “at least” until 2021 (when its streaming rights expire), many of the show’s fans “freaked out,” and some threatened to cancel their Netflix subscriptions, Business Insider reported at the time.

Update: In "The Office" rights auction, NBCU paid $500 million -- $100 million per year, according to The Motley Fool's Adam Levy. Levy points out that, although the money will go to its own sibling company,  Universal Television, NBCU is also forgoing the opportunity to make significant revenue from an outside licensee.

Even more important, NBCU's streaming service "is starting from zero," so "spending $100 million to keep 'The Office' is a heck of a lot more expensive" for NBCU than it would be for Netflix, which can "spread that cost over the tens of millions of customers that watch the series every month," he stresses.