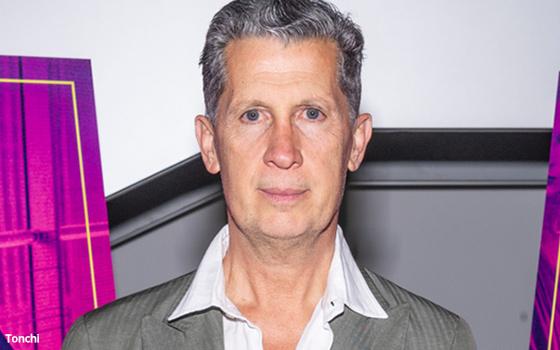 Earlier this week, Conde Nast announced it finalized the sale of fashion magazine W to newly formed holding company Future Media Group. With the announcement came the news that longtime W EIC Stefano Tonchi would be replaced by Sara Moonves.

Tonchi had grown disillusioned with the deal and future home of the magazine, several outlets have reported, and was not expected to stay on.

In a complaint filed with local Manhattan court, Tonchi stated he “has not been convicted of a felony or abused his office, or intentionally failed to perform any material duties for which he has been responsible as editor in chief of W or otherwise, or violated any material term of the employment agreement.”

Despite this, Conde Nast claimed “cause” in his firing, relieving the company from any termination terms listed in his contract, reports WWD.

Those terms include severance equal to his base salary, of around $800,000, and a “closing bonus” Tonchi signed last year, when the company announced it would sell W, Brides and Golf Digest. The contract also stipulated Tonchi be paid an additional $400,000 in salary if he could not find work a year after termination.

Tonchi also stated in his complaint that he was notified of his termination for cause on Tuesday and the two executives he met with “did not provide any facts that constituted cause.”