Netflix Could Hit $1 Billion A Year In Ads, If Business Model Changed 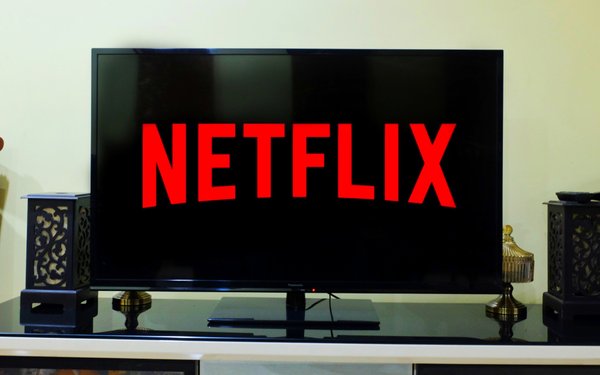 A report from Nomura Instinet says Netflix could pull in $1 billion in advertising a year — should the subscription video-on-demand service decide to alter its business model, according to Seeking Alpha, a content service for financial markets.

For a long time, Netflix executives have been firm about their decision not to take advertising.

Recently at the Cannes Lions event, NBCU and Hulu ad executives predicted that ever-rising costs for production and acquiring content will almost assuredly push the digital streaming service to take on advertising.

For its part, premium digital video competitor Hulu -- which has both non-advertising and limited advertising consumer options -- is estimated to pull in some $1.85 billion this year in ad revenue, according to eMarketer.

Netflix is forecast to spend around $8 billion on original programming this year -- and around $13 billion overall. Both numbers will rise in the next few years.